There are places where awe-inspiring landscapes mask some deeper meanings. Costa Quebrada Geologic Park is one of these rare natural jewels. For decades this natural asset remained overlooked because of the appeal of its coves and golden sand beaches. Located in the green northern coast of Spain, near Santander, it is not only pleasing to the eye, but it also displays a unique assortment of coastal landforms and features that provide the opportunity for both witnessing geology in action and discovering in a very straightforward and simple way the origin and evolution of our planet. The visitor can understand these otherwise complicated facts thanks to brilliant examples along the coastal path. These telling features have the power to inspire, even to the untrained eye, the very same ideas and interpretations that the first geologists gave birth to. Geology here is, definitely, for everyone.

The endless confrontation between the tilted rock layers and the ocean has produced a very diverse group of coastal landforms that lie in a row along a 10-mile long shoreline: Cliffs, arches, islets, coves, beaches, tombolos, sand spits, dunes and estuaries show the constant evolution of coastal areas. A more detailed observation of the rocky outcrops reveals the records of ancient tropical reefs, huge beaches and forests and marine whole ecosystems miraculously frozen in time by preserving minerals, and the mass extinctions that ended them. But not only that. The Park holds many traces of the human bonds to the geologic heritage throughout human history.

Come and enjoy Geology in action!

Being the most common and well known fossil in Costa Quebrada Geologic Park, we chose Micraster as our icon. This was a heart-shaped sea urchin that had a particular way of life: It dug burrows in the underwater mud at the Cretaceous seas, in the same way as its extant relatives do in similar contemporary environments. 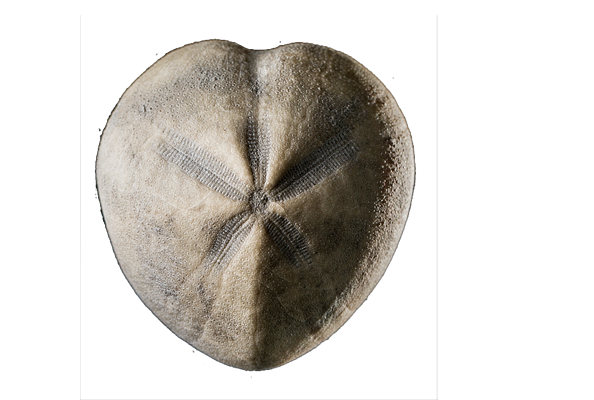 What is Costa Quebrada Geologic Park

The Geologic Park is a civil society initiative aimed at providing a unique area with a socio-economic and cultural development strategy that respects people and their environment. Such a development must promote the extraordinary landscape and geological resources of the area, nurturing the emotional connection and the economic relations between the local community and the land and enabling the conservation and legacy of the resources

A gradual implementation plan is followed in order to achieve this goal. Infrastructure endowments and services are gradually provided and improved year by year, carefully studying each of the strategic steps and involving administrations, the private sector and the local community in a common endeavour towards development and constant improvement. 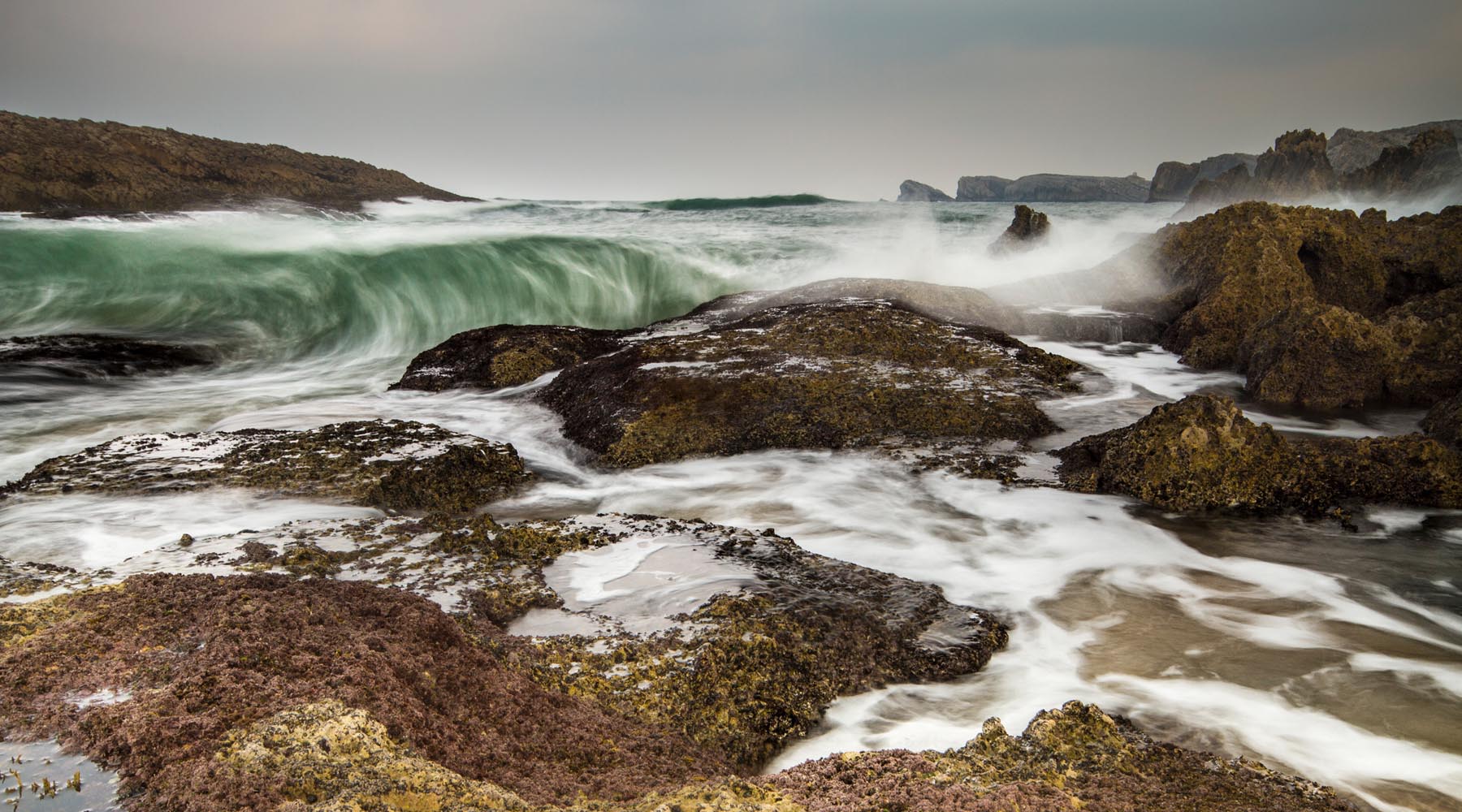 Read more about the area 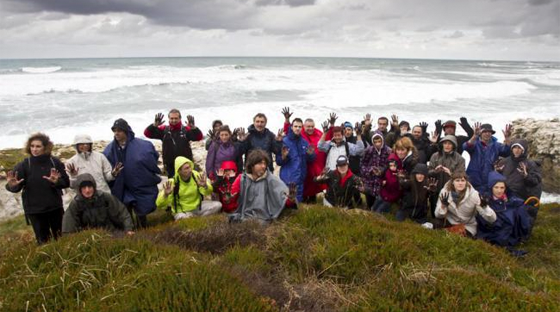 Read more about the initiative 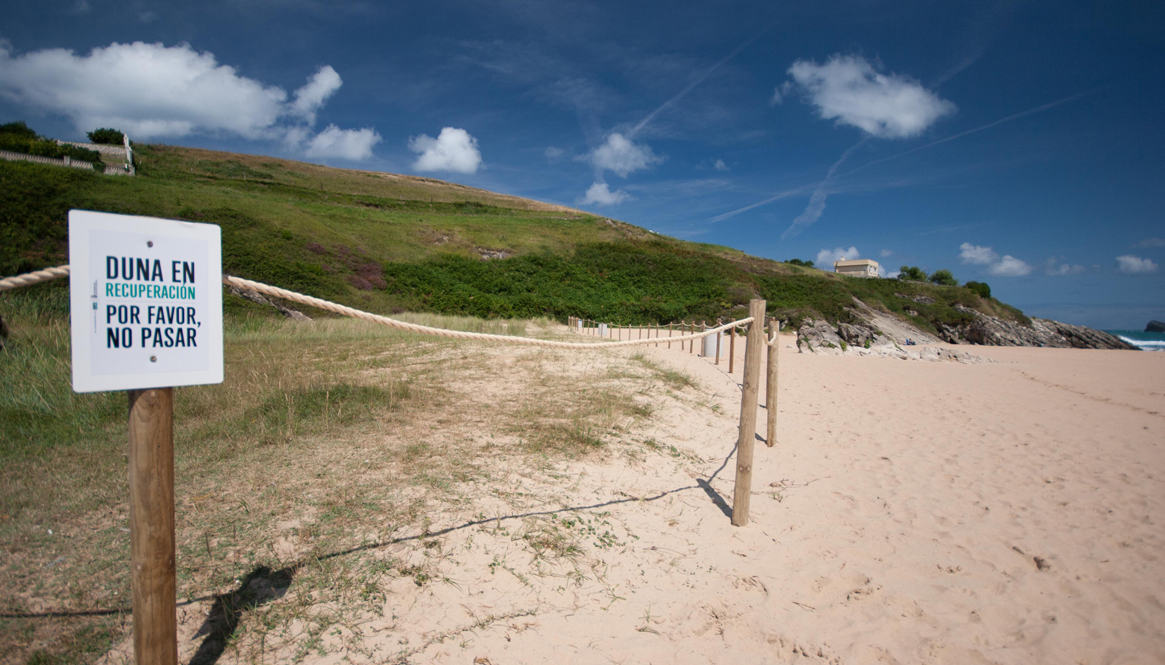 Read more about the development strategy 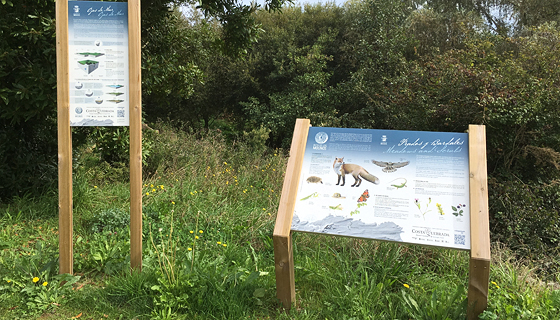 Read more about the implementation plan

The Geologic Park is not a legislative designation. Unlike the UNESCO Geoparks, it is not subject to any regulation, other than the provisions set out by the existing spatial planning legislation. Therefore, the Park designation does not imply any restriction or regulation, although it builds upon the existing legislation for the conservation of the geological heritage and the landscape.

Specific regulations that apply to the network of natural protected areas in Cantabria, which in this case includes two areas that also belong to Natura 2000 network:

The Park has clear objectives: the conservation and the social and cultural use and enjoyment of its geological heritage. In order to achieve them, participation should be as broad as possible. This requires the establishment of a dense network of stakeholders, who collaborate in various ways towards the objectives.

Since 2015, a cooperation agreement exists between institutions and organisations that share the principles of the Geologic Park.

This way, the three local councils involved and two departments of the Regional Government of Cantabria have joined forces with Costa Quebrada Association. In addition to other institutions, organisations and local enterprises, the following have signed the agreement:

In the framework of the cooperation agreement, actions are planned every year in order to develop the strategy towards the establishment of the Geologic Park. 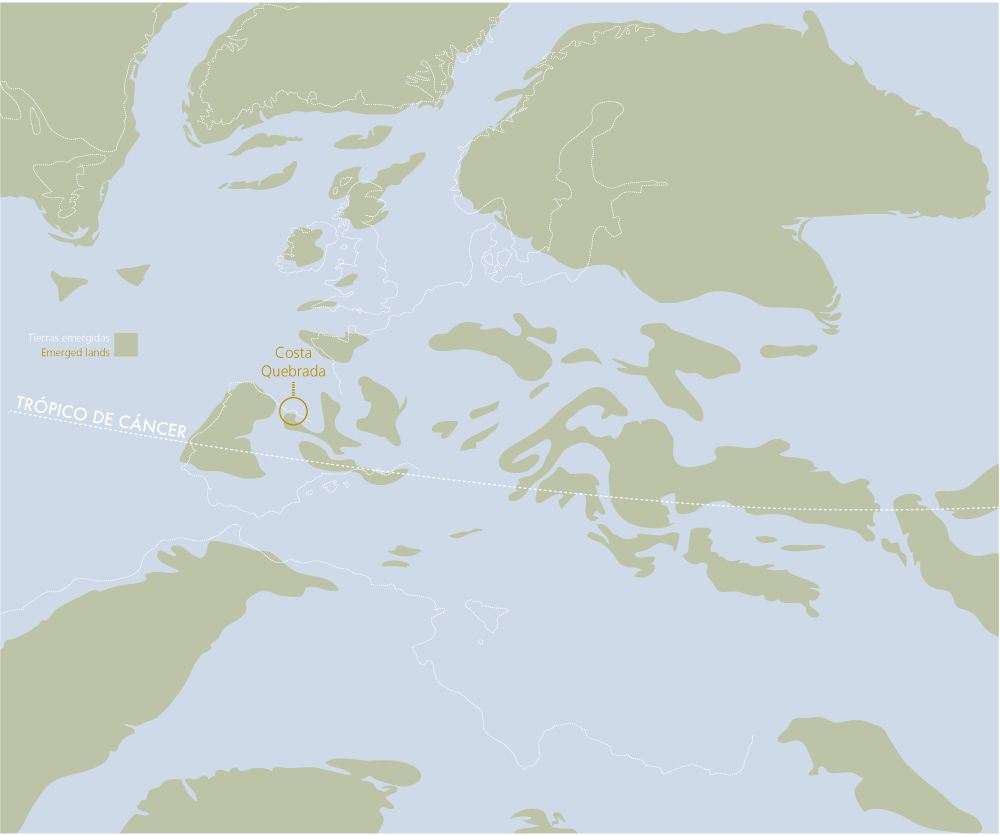 Europe during the Aptian stage

Cantabria, just like many other areas that are emerged nowadays, was not always shaped the way we know it today. In fact, the current relief and shoreline are very recent in the long history of our planet.

When the rocks we live on and that sustain our daily activity today began to deposit and harden, part of the current territory of Cantabria was under the sea. Costa Quebrada was near the coast of one of the many tropical islands found in the great sea of the Mesozoic Era.

This old sea bore no resemblance to our modern Cantabrian Sea, neither the continents were recognisable. That body of water was part of the old Tethys Sea, which separated Africa from Europe. Right in its centre, close to the tropics, was the current Iberian Peninsula, which was a group of islands back then. Only the Western half of the peninsula was emerged.

Costa Quebrada was in the waters off the coast of one of those islands. In that submerged area, the materials transported by the rivers and streams and the remains of marine organisms were stored on the seabed, creating thick layers of sediments. The evidence and the clues that allow us to reconstruct the main events that took place during the last 125 million years in this corner of the Earth were trapped in those layers. Continental collisions, orogenic uplift resulting in mountain ranges, changes in the sea level, stable phases, climate changes, biological extinctions and other phenomena have been petrified, waiting for us to unravel their mystery.

The Geologic History of Costa Quebrada is the story of the events that have taken place in this corner of the globe during the last 125 million years.

Costa Quebrada is a kaleidoscope of connected natural environments:

The coastline is an ecological corridor where the marine environment gives way to the intertidal fringe, which is followed by the beaches and sand dunes, the cliffs and the Atlantic heath, arranged as if they were belts. Where the rivers reach the coast, rich estuaries can be found, which in turn give way, inland, to riverbanks and marsh environments.

The old forests, that once covered the inland with a thick blanket, have been reduced to just a few isolated patches. However, the shrubs that were found in the forests thrive in several locations near the coast and at the small El Tolío massif.

The old forests that existed in the rest of the Park were first cleared for agricultural purposes, then for livestock grazing. Hence, the soils are currently mainly covered by vast hay meadows, with dry stone walls and hedges scattered here and there.

The pines planted on the large sand dune system of Liencres at the end of the 20th century have resulted in a forest stand of rather unique features.

It is worth remembering here our motto: “Geodiversity engenders Biodiversity”. 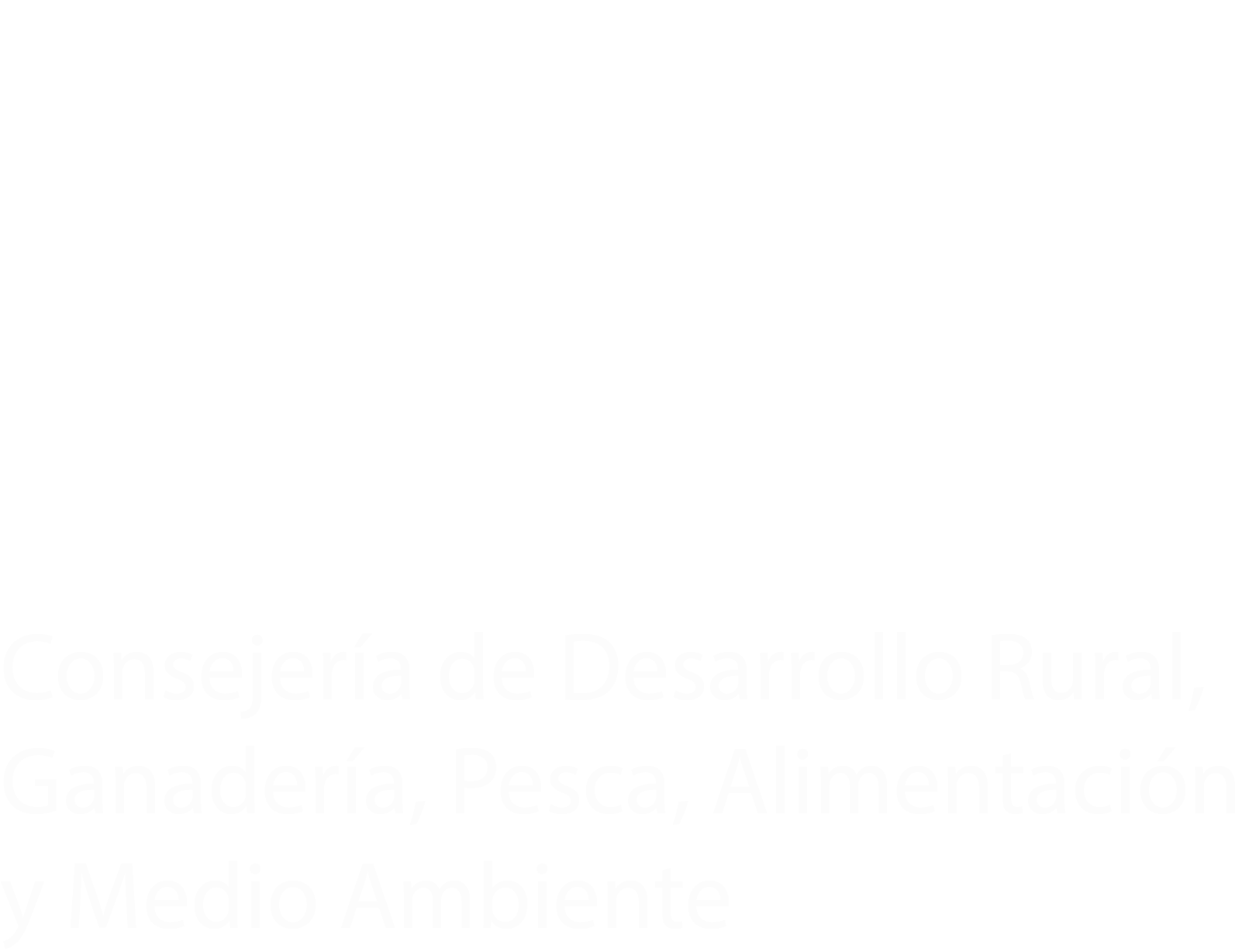 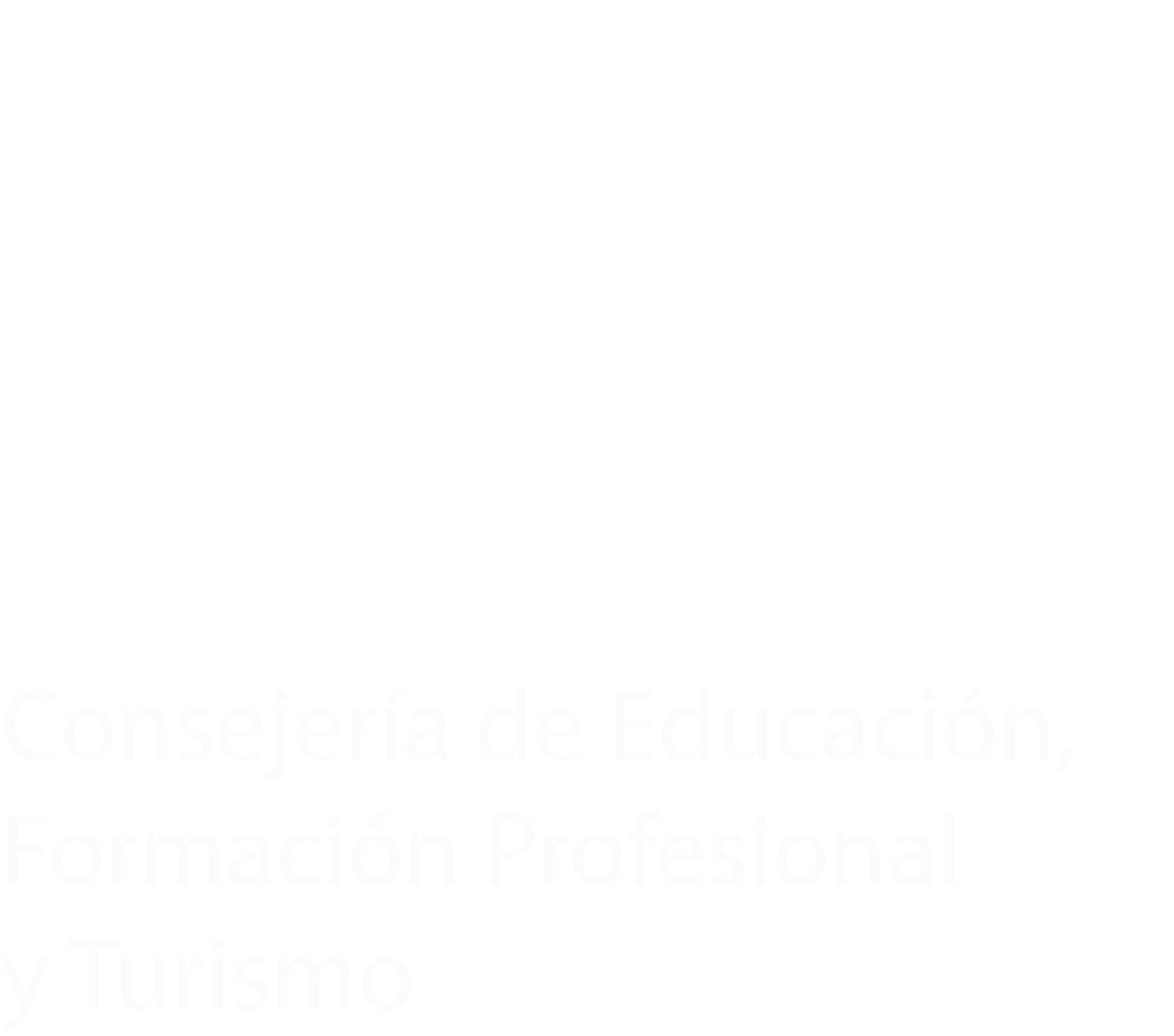 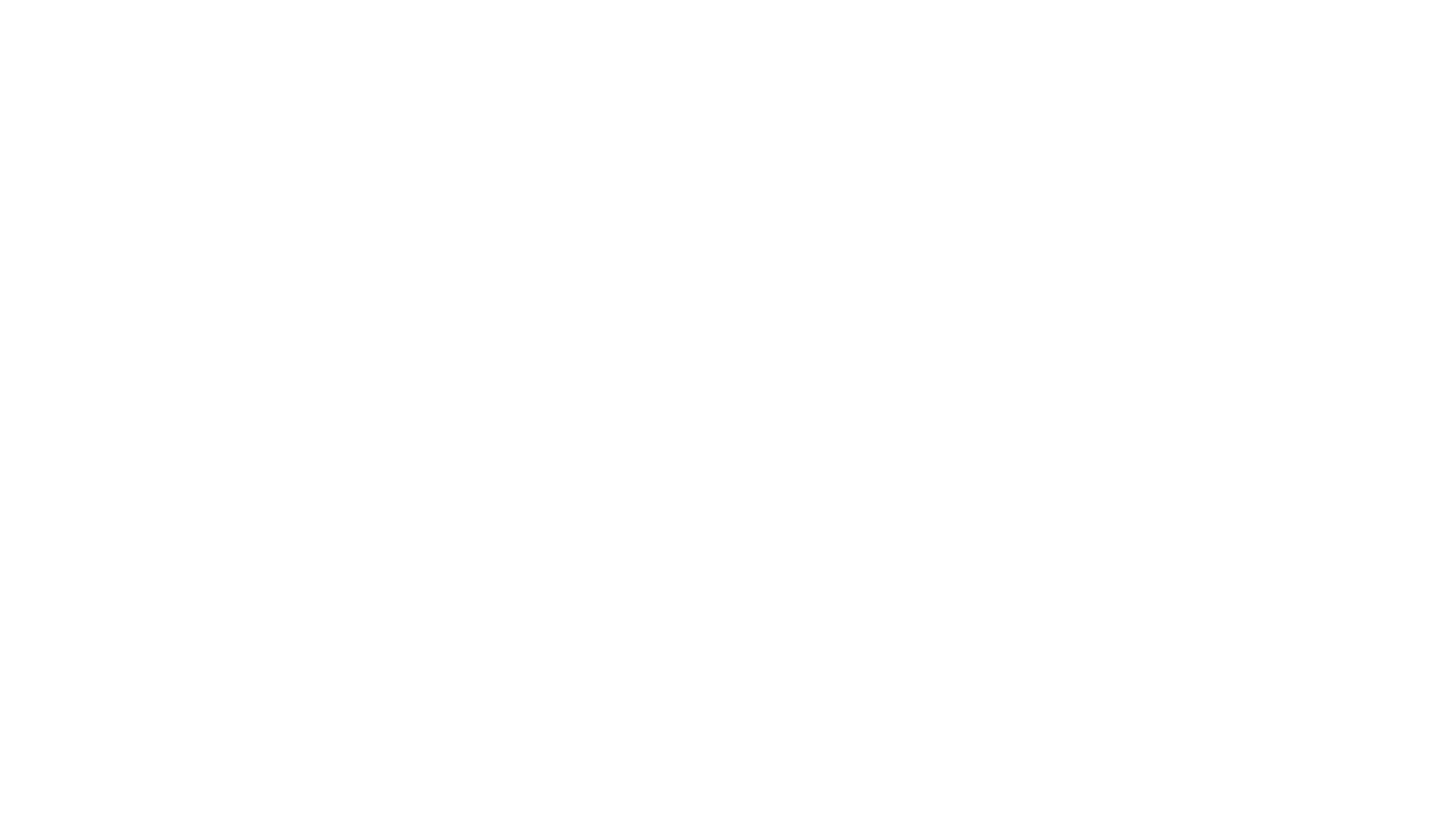